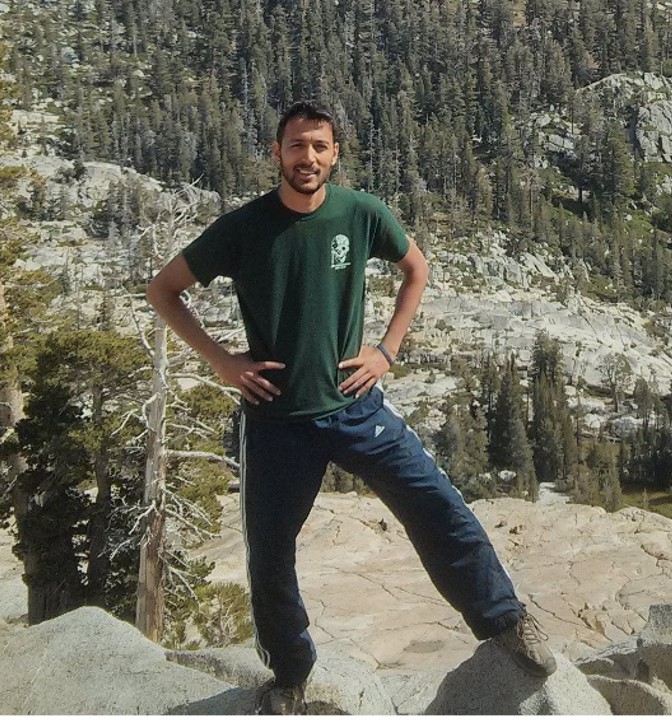 Arpit Kothari received his Bachelor of Engineering Degree in 2007 in ‘Instrumentation Technology’ from Visvesvaraya Technological University, India. After his graduation, from July 2007 to April 2010, he worked on Distributed Control System (DCS) at Yokogawa India Limited, a firm specializing in Measurement, Control and Industrial Automation located in Bangalore, India. His area of focus was Power Plant Instrumentation and Control.

In July 2013, he received his Master of Science degree in Electrical Engineering from Missouri University of Science & Technology, Rolla, Missouri. While at the university, he worked at amntl under the guidance of Dr. Zoughi and Dr. Tayeb on microwave design, vector network analysis and calibration. He is presently working as a Hardware Engineer at Juniper Networks Inc., Sunnyvale, CA. His areas of interest at work are RF design, measurement and Signal Integrity. In his free time, he likes to hike, camp and explore the wilderness and national parks in California and Utah.