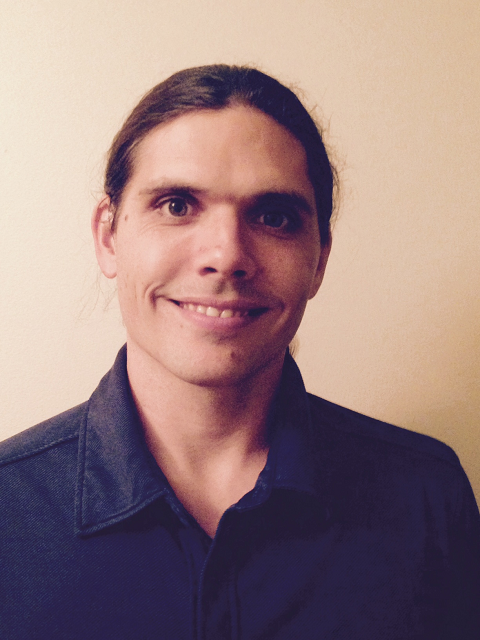 Dana Hughes received a B.S. degree in Electrical and Computer Engineering from Colorado State University in 2000, a M.S. degree in Electrical Engineering from the University of Missouri--Rolla in 2003, and a M.S. degree in Computer Science from the College of Charleston in 2012.  He conducted research at the Applied Microwave Nondestructive Testing Laboratory between 1999 and 2003, during which time he investigated material characterization using embedded modulated scattering technique, and defect detection in metal, composite, and concrete structures.  He conducted research at the Computer Music Lab between 2010 and 2012, where he worked on automatic music transcription, content-based music search engines, and automatic music composition and performance.  He is currently working on a Ph.D. degree in Computer Science at the University of Colorado--Boulder, and is conducting research in robotic materials, tactile sensitive skins, robotic perception, and swarm robotics in the Correll Lab.  His current research interests are in neural networks and deep learning, swarm intelligence, reinforcement learning, perception and signal processing for robotic applications.