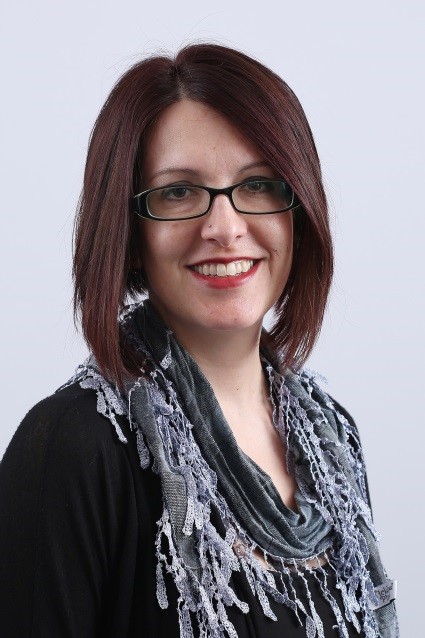 Kristen M. Donnell received the B.S.E.E. degree from Colorado State University, Fort Collins, in 2001, the M.S.E.E degree from the University of Missouri–Rolla, Rolla, in 2003, and the Ph.D. degree in electrical engineering from Missouri University of Science and Technology, Rolla, in 2010. Her Ph.D. research was conducted at the Applied Microwave Nondestructive Testing Laboratory (amntl). Kristen has been with the amntl since 1998 as both an Undergraduate and Graduate Research Assistant and is currently an Assistant Professor in the Electrical and Computer Engineering Department and a member of the research team in the amntl.  Her current research interests include modulated antennas/scatterers, materials characterization, microwave/millimeter wave imaging, embedded sensing, and frequency selective surfaces. Kristen was also employed by Raytheon Company, Tewksbury, MA, from 2003 to 2006 as a Systems and Electrical Engineer. She has also been involved with the IEEE Instrumentation and Measurement Society since 2007 and currently serves as Chair of the Distinguished Lecturer Program.