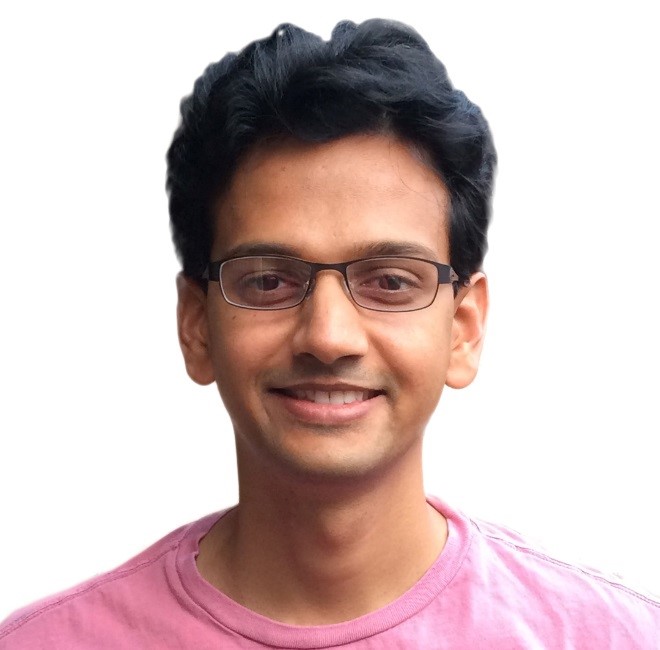 During his Masters, he worked as a Graduate Research Assistant at the Applied Microwave Nondestructive Testing Laboratory (AMNTL) and won the student poster competition at the 31st Annual Review of Progress in Quantitative Nondestructive Evaluation, Golden, CO. From 2004 to 2006, he was an Electromagnetic Compatibility (EMC)/Regulatory Engineer with the Kyocera Wireless Corporation, San Diego, CA. From 2006 to 2009, he was a research engineer in the Corporate Electromagnetic Energy Research Laboratory at Motorola, Inc., Fort Lauderdale, FL. From 2009 to 2012, he was a research assistant at the IT’IS Foundation, Swiss Federal Institute of Technology (ETH Zurich), Switzerland. Since 2012, he has been working with the EMC and Regulatory group at Qualcomm Technologies, Inc., San Diego, CA. His work includes the estimation of exposure in humans from nearby electromagnetic sources like mobile phones, base stations, wireless power chargers, induction cooking stoves, compact fluorescent lamps, etc. His research work has resulted in 4 filed patents and 25 papers for scientific conferences and peer reviewed journals.

© 2020 - Curators of the University of Missouri | UM System | Privacy Policy
Missouri S&T is an equal opportunity/access/affirmative action/pro-disabled and veteran employer and does not discriminate on the basis of sex in our education
programs or activities, pursuant to Title IX and 34 CFR Part 106. For more information, see S&T's Nondiscrimination Policy or Equity and Title IX.